What a weekend that turned out to be!! Beer, beer, curry and more beer!! I am still paying the price.

On Saturday, Harry and I watched the Manchester derby followed by England vs Tonga and then the first half of the Brighton vs Newcastle game, before Sophie and I opted for a takeaway curry. On reflection, the thought of a Chicken Garlic with a pilau rice and popadoms is much more attractive after 8 pints of lager.

By 9am on Sunday, I had drank about 5 pints of water. The pursuit of rebalancing salt levels resulting in the ‘breaking of the seal’ very early in the day. An issue as I hadn’t even started travelling down to London to watch the West Ham vs Liverpool game with Michael. An issue I brushed off with the optimism of a suspected Liverpool win later that day spurring me on. Oh how wrong was I!

Sitting in amongst 55,000 West Ham fans, forever blowing bubbles, having to celebrate each of the Irons 3 goals and sit on my hands for each of Liverpool’s 2 goals, secretly singing You’ll Never Walk Alone, made for a challenging Sunday afternoon. Mixed this in with a semi grown moustache and relatively frequent loo trips, I like Liverpool was beaten and needed to get back up the M1 to bed.

At least now nothing else could be an issue this weekend! Hold your horses.

It also turned out that we have developed block drains at some point over the weekend. The to-do list now includes, locate old man hole, remove said man hole and unblock the drains. A task, when added to the above, is really not contributing to building my positive mood. Will I just call Dyno Rod – I think so!

So its now 12:11 on Monday morning (at time of writing). My lungs feel like they belong to a 70 year old, and my head is fairly clear now but it has taken all morning for the ‘beer fog’ to lift.

I need to exercise.

I need to get out on the bike. I planned to go at lunchtime. I unlocked the bike and was ready to go before realising the back wheel had seized up and the wheel simply doesn’t move. OH MY LIFE!!!!

So now its either Yoga or sit on the turbo for 30 mins. Not really either what I wanted today. The bike is booked into the shop on Thursday and so my ride out has been somewhat delayed.

I need to do something otherwise I think my lungs will simply give up. 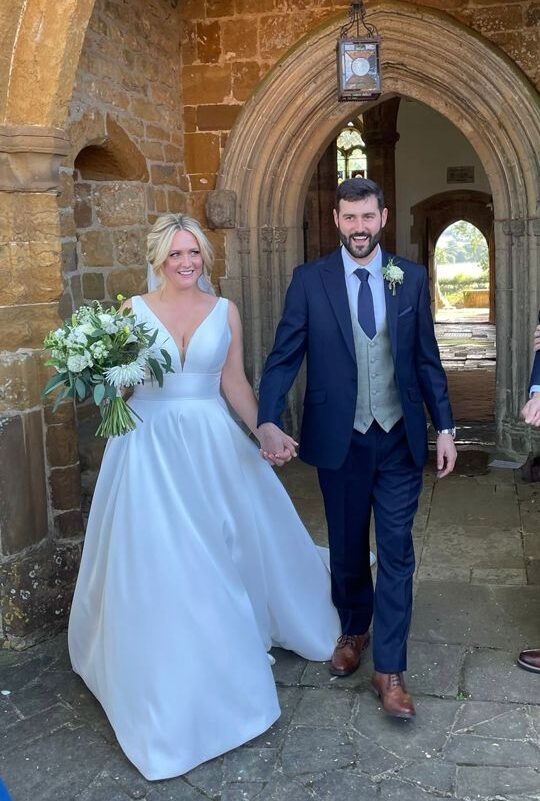 A fun month for us all to come together and grow our MO’s. Whether you go for traditional slug, the handlebar or something a little… 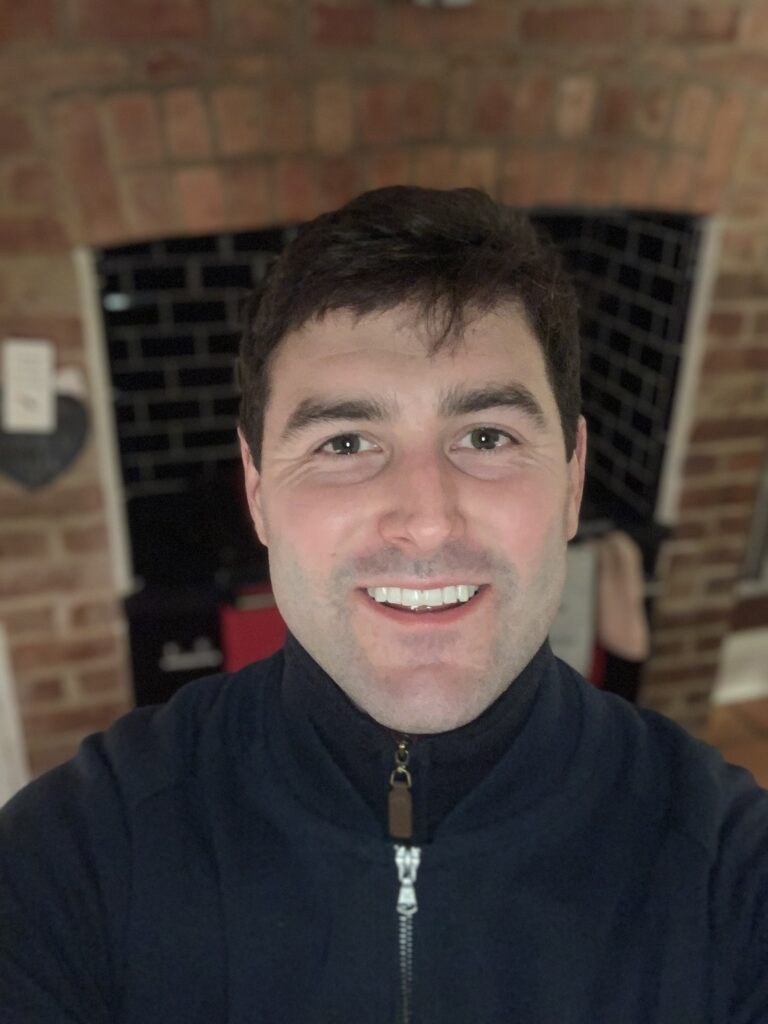 On Sunday night I shaved my beard to reveal a youthful, fresh faced looking individual. Who knew that with a few strokes of the razor…

We use cookies on our website to give you the most relevant experience by remembering your preferences and repeat visits. By clicking “Accept All”, you consent to the use of ALL the cookies. However, you may visit "Cookie Settings" to provide a controlled consent.
Cookie SettingsAccept All
Manage consent

This website uses cookies to improve your experience while you navigate through the website. Out of these, the cookies that are categorized as necessary are stored on your browser as they are essential for the working of basic functionalities of the website. We also use third-party cookies that help us analyze and understand how you use this website. These cookies will be stored in your browser only with your consent. You also have the option to opt-out of these cookies. But opting out of some of these cookies may affect your browsing experience.
Necessary Always Enabled
Necessary cookies are absolutely essential for the website to function properly. These cookies ensure basic functionalities and security features of the website, anonymously.
Functional
Functional cookies help to perform certain functionalities like sharing the content of the website on social media platforms, collect feedbacks, and other third-party features.
Performance
Performance cookies are used to understand and analyze the key performance indexes of the website which helps in delivering a better user experience for the visitors.
Analytics
Analytical cookies are used to understand how visitors interact with the website. These cookies help provide information on metrics the number of visitors, bounce rate, traffic source, etc.
Advertisement
Advertisement cookies are used to provide visitors with relevant ads and marketing campaigns. These cookies track visitors across websites and collect information to provide customized ads.
Others
Other uncategorized cookies are those that are being analyzed and have not been classified into a category as yet.
SAVE & ACCEPT